Heaven has a name 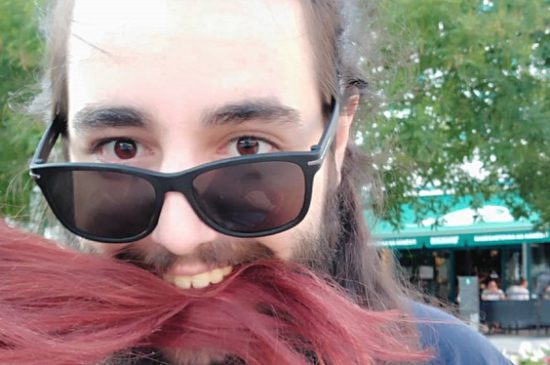 I don’t remember the day, I don’t remember the date (yeah, I suck at this). I only remember that I was scared to the bones, nervous as a 5-year old that lost his favourite toy in a big supermarket. But my family was there; I had to be brave.
Author: Roger Úbeda Ramon
It would be the first time in my entire life to take a flight alone, my first time to go to Prague and my first time to take a 3 hour train to cross a foreign country, without any guarantees of my internet -or my phone- working. No guarantees of people speaking English. Two days ago I was playing League with my friends, drinking beer and just chilling around. Not a big change, nope.
I barely did it, to be honest. My usual panic to the unknown was very handy, for I spent a whole hour trying to figure out which train I had to pick (thanks a lot “Tourist information” lady for pointing that my train would be on the train station. Really, I thought it would be in the middle of the street). At this point I really have to thank Marie Seberová, her help was ENORMOUS to keep my sanity in check. Knowing that there would be a person around to pick me up was truly helpful. As everyone can imagine, I made it alive and after fulfilling the dorm’s papers, I was a happy resident of the glorious Jan Opletal dorm. I want to send a kiss to the nails to all the reception ladies unable to speak basic English in an Erasmus dorm! Very helpful 😊 (thanks again Marie for being the translator).
The first thing I wanted to do once Marie (how many times can a name be used until it’s considered overused?) showed me the city was… To cry. I didn’t cry, I’m an Iberic Macho Man, but I felt alone, out of place. Knowing that my internet would work really helped me, at least I could make me feel like at home.
Days later I started to know some people, but not until the Czech n4n night I started to know people and Heaven. What is Heaven? Depending on your religious beliefs is a place where you chill with saints that never touched a woman (or man) or a place where you receive 42 WOW players. If you go further behind, it’s a place where you drink with a One-eyed god waiting for the final battle. For Jan Opletal residents, Heaven has a name, that name is Acko. In Acko I met the majority of those who then would become a very important part of my Erasmus life, in Acko I met the best waiter/owner in the world, and in Acko I met my beer limit until I start to be a little bit drunk. Amazing usage of a European Union student exchange programme established in 1987.
Aiming to the main point: what was my Erasmus experience? How did you spend the 1000 € that Germany gives you to study? Injuring myself. Really, I thought I would die here (I still believe). So far I have a scar on my knee, I twisted both my wrists (unforgettable Get To Know Each Other trip), broken one phone and after every party night something hurts.
I also discovered my more sensitive/artistic side. Writings, poems, even songs. I read, discovered and created all of the above (Platinum unlocked?), which I’m very proud of. Of course, I also met awesome people from all around the world, especially Turkey. I need to stop here. WHAT IS WRONG WITH YOU? There is an entire Turkish army in the dorm. I think I’ve learned more about that country than Czechia (thanks Marie Seberová to keep my Czech levels on point).
Getting to know other cultures and people made me realise how stupid some ideas are, and how close we are each other, nevermind our skin colour, the god(s) you pray to or some Constantinople invasion who nobody cares nowadays. Really, you can keep Constantinople, no hard feelings. Everywhere is the same kind of stupid people, the same governments, useless bureaucracy and never working public transport. Such a beautiful world.
It’s quite frightening how many experiences can be achieved in one single semester. Some French guy’s reign over the kitchen (no worries Robin, I’ll make you anonymous ^_^ ) -until it stopped working-, the almighty power of Russia, Lord of the Gym, the endlessly German generosity, or how the moon and the sun can coexist at the same time. How to forget how many times I’ve been fed by some crazy Greek girl or the Stodolni invasion with the Spanish army. Zaragoza army. 2 people army. Whatever.
I don’t know how to finish things, so I just want to ask how many times I can say Marie’s name before I can get into legal trouble with her. Seriously, thank you everyone I met here, you were all part of this anime and helped me develop and learn more about myself. It was a challenge coming here, a challenge I will never regret, and that would recommend to anyone. You guys are awesome (can I say awesome?). I was scared the first day I arrived, now I’m scared to leave. 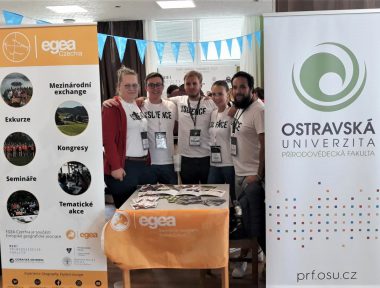 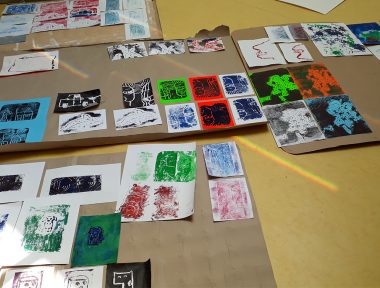