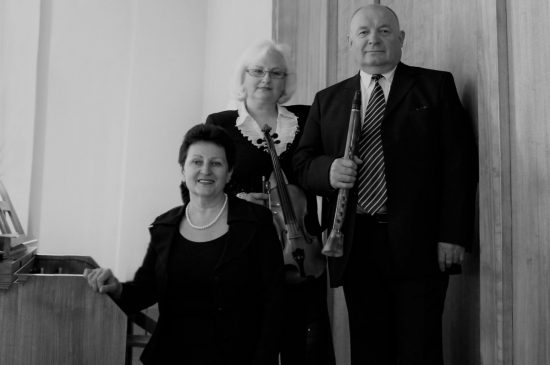 DAINORA TETENSKIENĖ (violin): graduated from the study programme of Folk Music, Klaipeda Faculties of the Lithuanian Conservatoire (present Lithuanian Academy of Music and Theatre), in 1986 and became an active participant of the musical life in Klaipeda. Still a student (in 1983), she set up a group of folk music Sodžius and was its leader until 2008. With that group, she made a CD and gave over 1,500 concerts in Lithuanian towns and villages, as well as in Germany, Sweden, Ireland, Denmark, Italy, Bulgaria, Hungary, Romania, Poland, Russia, and other countries. Since 1991, she has been teaching violin at Klaipeda Juozas Karosas Music School. Her students have been participants and prize winners of different competitions. Lately, DAINORA has been member of an instrumental trio with outstanding Lithuanian musicians Vytautas Tetenskas (birbyne) and Saulius Šiaučiulis (jazz pianist).

VYTAUTAS TETENSKAS (birbynė): Professor of Music Department and Dean Klaipėda faculty Lithuanian Academy of Music and Theatre, one of the most prominent and active birbynė players in Lithuania, prize winner of international competitions, Honoured Artist of the Repubic of Lithuania.  V. Tetenskas gave over 300 solo concerts – recitals in major concert halls of Lithuania and abroad and participated in the programmes of 2, 000 concerts. His performance was recorded on a LP record, 3 audio cassettes, and 13 CDs. The Lithuanian radio also recorded more than 200 compositions performed by V. Tetenskas. V. Tetenskas gave concerts with orchestras of Lithuanian and Russian folk music instruments, with German and Lithuanian wind orchestras, and with German, Italian, Irish, Polish, Latvian, and Lithuanian symphony and chamber orchestras. The tender and rich timbre of the birbyne played by V. Tetenskas was heard in Lithuanian cities and villages, as well as in Finland, Sweden, Norway, Iceland, Denmark, USA, Canada, Great Britain, France, Italy, Ireland, Turkey, Germany, Belgium, Yugoslavia, Hungary, Slovakia, Poland, Russia and other countries. 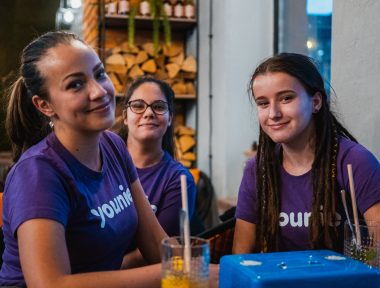 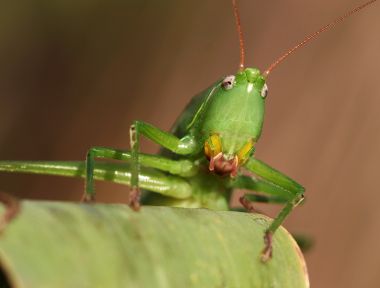 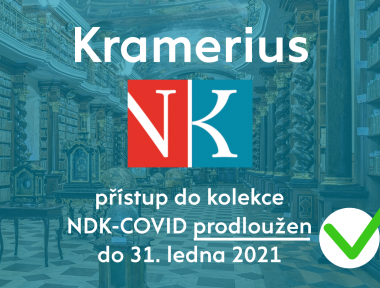