An experience of a Czech representative with a new method of international cooperation.
An Interview by Dr. Iva Cervenkova with Dr. Radim Badosek 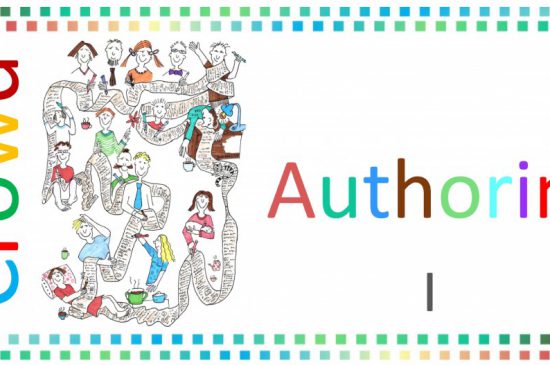 Part I
I had no idea what would happen when I received an email with the proposal to publish. You know that kind of emails. Someone completely unknown offers you something and we, 90 percent of us, normally move that correspondence, together with the spam and impersonal emails, to the trash. The only thing that had stopped my finger from clicking the trash icon was the addressing “Dear Radim”.” That is the way Dr. Radim Badosek (an assistant professor of the Department of educational and school psychology, Pedagogical Faculty, University of Ostrava) describes the beginning of the cooperation in one of the very exceptional international project. Up to now, he describes this innovative scientific project as ‘a bit crazy’ but at the same time, he considers its contributions as evident and revolutionary. The same he thinks about the article produced out of this collaboration, which is entitled Academic domains as political battlegrounds: A global enquiry by 99 academics in the fields of education and technology

Dr. Cervenkova: Can you explain it a little?
Dr Badosek: Of course. Dr. Abdulrahman Essa Al Lily (https://abdulallily.wordpress.com/), the initiator of the whole activity, found that the collective writing had already been used, but relatively with only a small number of authors participating (maximum tens of people). He found that there had been no really large writing collaboration in the whole social sciences. It occurred to him as a good idea to involve one hundred of scholars from all over the world with the project. So he wrote to about 2000 productive authors from the academic field of pedagogy and information technology. Gradually one hundred of them joined this ‘crazy’ idea and finally, together with the mediator of the project (Dr. Al Lily), there were 101 of us. The map below shows the locations of the authors, shaded in a orange colour. He showed us how the Crowd-Authoring would precede – the successive steps of the project. It was a three-round-system, where the authors became mental facilitators, professional colleagues as well as opponents, and finally even their own research file. Dr. Cervenkova: And what did you find so interesting that you decided to take part in such unverified  wilderness?
Dr Badosek: I should feel offended by such a question, but don’t worry; you’re right. There were colleagues who talked me out of trying to go into such an unsure, unverified project with people I’ve never heard of. That is, it’s a very risky matter. But, despite that, I thought it would be a breakthrough, because the result was not predictable by any chance. The fact is that, first of all, I searched the initiator of the project. So I was not totally “blind”. And I found him a very unorthodox man, determined to pursue groundbreaking things in the world that differs from our world. And it needs a lot of courage. I will not say more.

Dr. Cervenkova: Was that enough for you to participate?
Dr Badosek: Of course not. It seemed like a wonderful idea that, in one article, there will be more people involved in, but only with a limited text. My vision was that there is a lot of printed text in the world, too much of a written text, and the best ideas are vanishing or disappearing in the sea of written ballast that is unfortunately necessary for the publishing. I thought that, if each of us writes, let’s say, only ten sentences, and I mean the best ten sentences we can share… and this number multiplied by one hundred … it will be a crystal-clear wisdom.

For information about this new project, please visit:
https://www.researchgate.net/publication/301889867_Academic_domains_as_political_battlegrounds_A_global_enquiry_by_99_academics_in_the_fields_of_education_and_technology 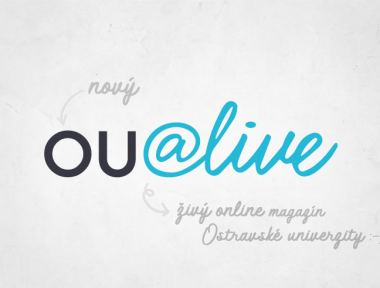 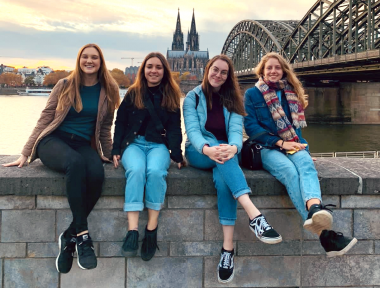 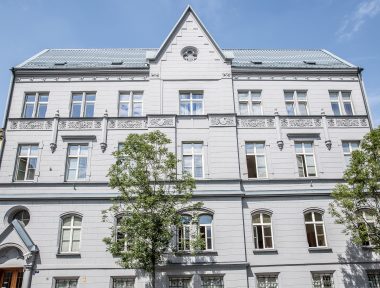